Singer-songwriter Carly Rae Jepsen was born in Mission, British Columbia, Canada, on November 21, 1985. After graduating from the Heritage Park Secondary School, Jepsen began performing in the nearby city of Vancouver. A few years later, in 2007, she starred as a contestant on the reality television show Canadian Idol (2003), becoming one of the season’s final three contestants. Jepsen’s musical inspirations include pop singer Natalie Imbruglia, whose acclaimed 1997 song Natalie Imbruglia: Torn (1997) was covered by Jepsen on Canadian Idol (2003).

Jepsen formally debuted on the music industries in 2008 with Tug of War, a pop album that includes the singles “Bucket” and the title track, as well as a rendition of John Denver’s “Sunshine on My Shoulder.” In February 2012, she released the EP Curiosity. The album features the single, Carly Rae Jepsen: Call Me Maybe (2011) which rapidly became a pop-culture sensation, topping the charts in more than a dozen countries. Jepsen performed Carly Rae Jepsen: Call Me Maybe (2011) on Late Night with Jimmy Fallon (2009) in June 2012. Following the show, she recorded a video performance of the song-along with Jimmy Fallon and his house band, The Roots which was viewed by millions of fans on YouTube, to add to the hundreds of millions of views for the track’s official music video. Curiosity also includes Jepsen’s rendition of the Joni Mitchell song “Both Sides Now.” According to Jepsen, her musical style is folk-pop, calling herself the “flower child of pop.” Jepsen was eventually signed to Interscope-affiliated record label School Boy Records, which was founded by Scooter Braun in 2007, and is run in part by pop superstar Justin Bieber. She released the full-length album Kiss in September 2012, which featured her massive hit, as well as the single “Tonight I’m Getting Over You.” 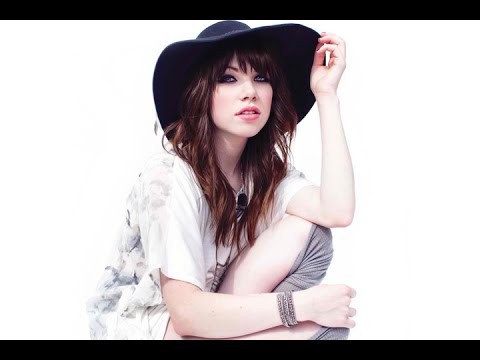 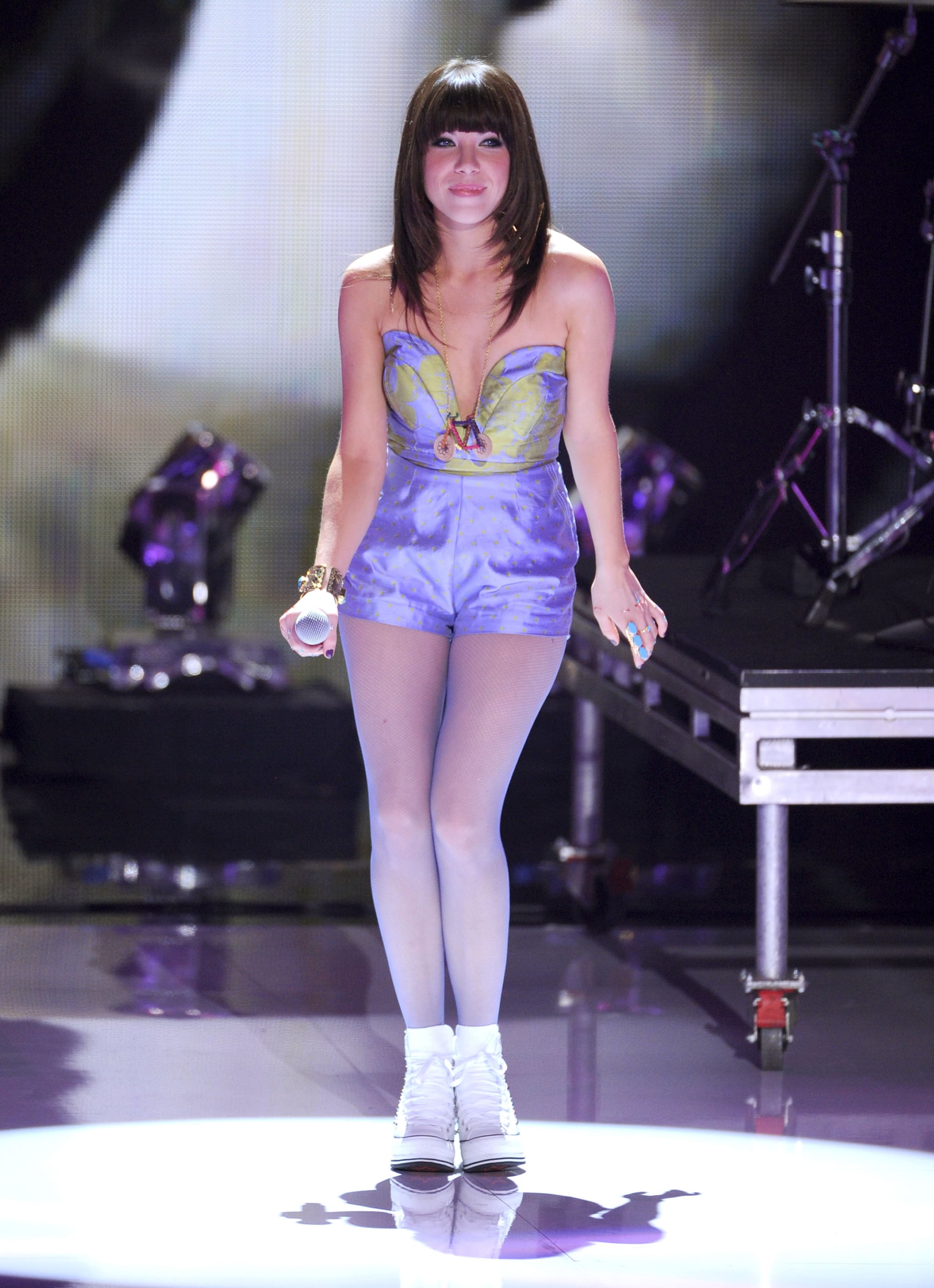